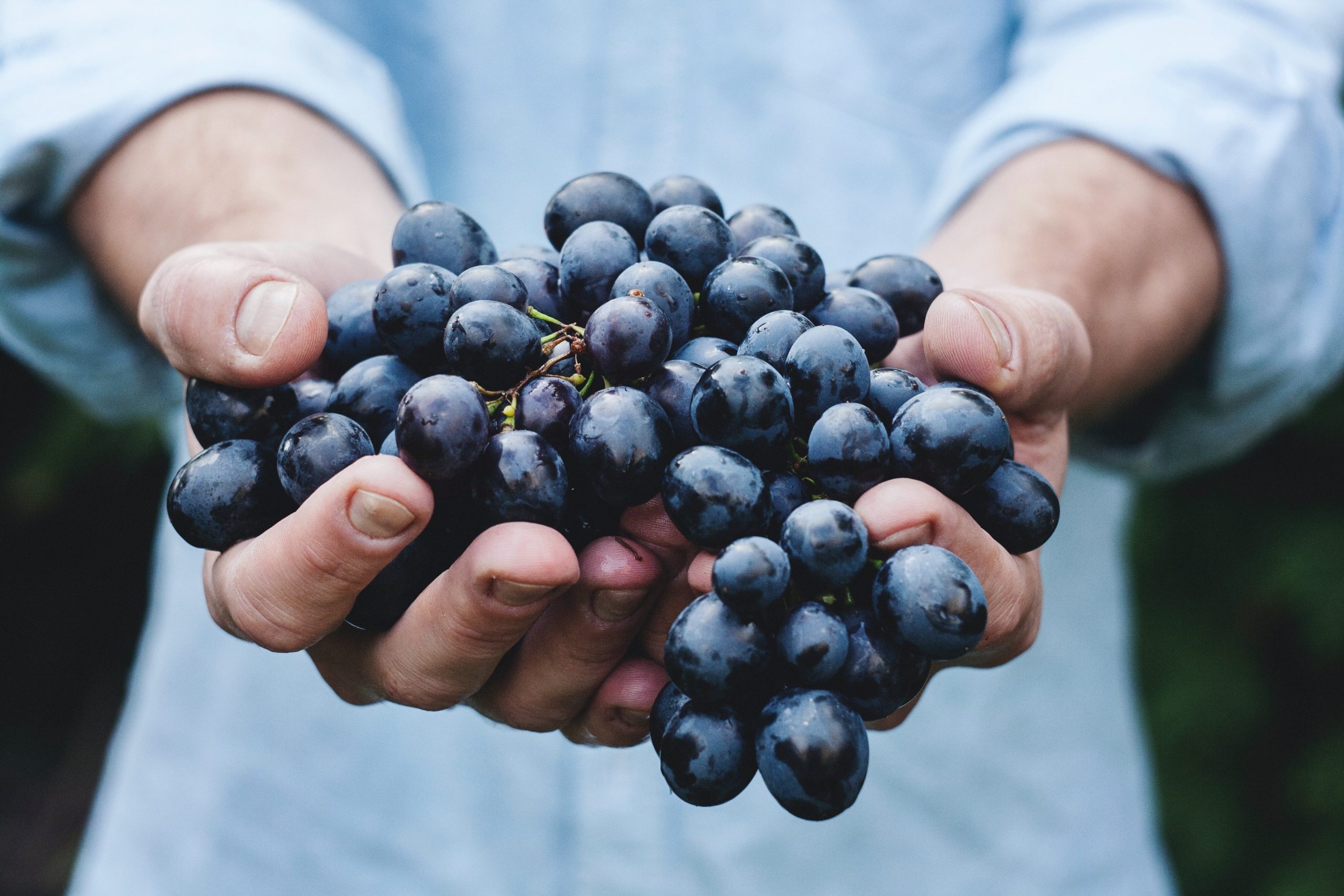 As we continue to become more mindful of where our food comes from, eating organic has become pretty mainstream these days but finding an organic wine to go with your meal isn’t always as easy.

Fortunately, a number of vineyards in the South East have adopted an organic or biodynamic approach to their grape growing, here are a few of our favourites.

Oxney Organic Estate is the largest single estate organic vineyard in the UK. Nestled down a tiny lane in Beckley, East Sussex/Kent border – between Rye and Tenterden – the 850-acre estate has adopted a sustainable approach to viticulture.

Owners, Kristin Syltevik and Paul Dobson only use their own grapes in their low intervention winemaking ethos, using wild herbs and plants instead of herbicides or pesticides to control disease in the vines and spread farm yard manure and compost to encourage microorganisms in the soil.

The 35 acres of vines, planted between 2012 and 2018, include Chardonnay, Pinot Noir, Pinot Précoce, Pinot Meunier and Seyval Blanc to make organic still and sparkling white and rose wines.

In 1991 Will Davenport planted five acres of vines at Horsmonden in Kent, while working for a Hampshire vineyard, unintentionally beginning his long-term career as a wine producer.

Almost three decades later, the vineyards now make up 24 acres, grown on five parcels of land mostly in Horsmonden, with a smaller vineyard next to the Davenport winery in Rotherfield, East Sussex.

A keen supporter of organic farming, in 2000 Will made the decision to convert all the vines and winery to organic systems, certified by the Soil Association. The vineyards grow nine different grape varieties and produce still and sparkling vegan-friendly wines.

Planted in 2007 by Herbert Hall’s grandson, Nicholas Hall, on a South-facing 4-degree gravel-seamed clay slope outside the village of Marden in Kent, this warm organic site has consistently produced the earliest and finest fruit on the estate since it was first farmed by Herbert himself in the 19th Century.

Working with fellow Winemaker Kirsty Smith, Nicholas continues to produce handmade English Sparkling white and rose wines with a focus on individual cuvées – the winery even makes a special cuvée for HRH The Prince of Wales.

The UK’s oldest organic vineyard, Sedlescombe was established in 1979 by Roy and Irma Cook, who became pioneers of award-winning organic wine production in the UK.

Recently taken over by Sophie and Kieran Balmer, the estate, near Hastings, comprises 22 acres of organic-certified vineyards and produces 30,000 bottles of whites, rose, red and sparkling organic and biodynamic wines per year. There’s also a woodland nature trail on site.

Nick Wenman planted Albury, right in the heart of the Surrey Hills, in 2009 having retired from the IT industry to fulfil his dream of owning a vineyard.

Nick believes that the key to the success of his family’s award-winning wines is the vineyard’s commitment to organic and biodynamic principles.

Run by Alex, one of the few female vineyard managers in England, the vines are the traditional Champagne varietals of Chardonnay, Pinot Noir and Pinot Meunier, as well as some Seyval and Pinot Gris, producing still rosé and quality sparkling wines.

Perfect for picnics: English wine spritzers in a can