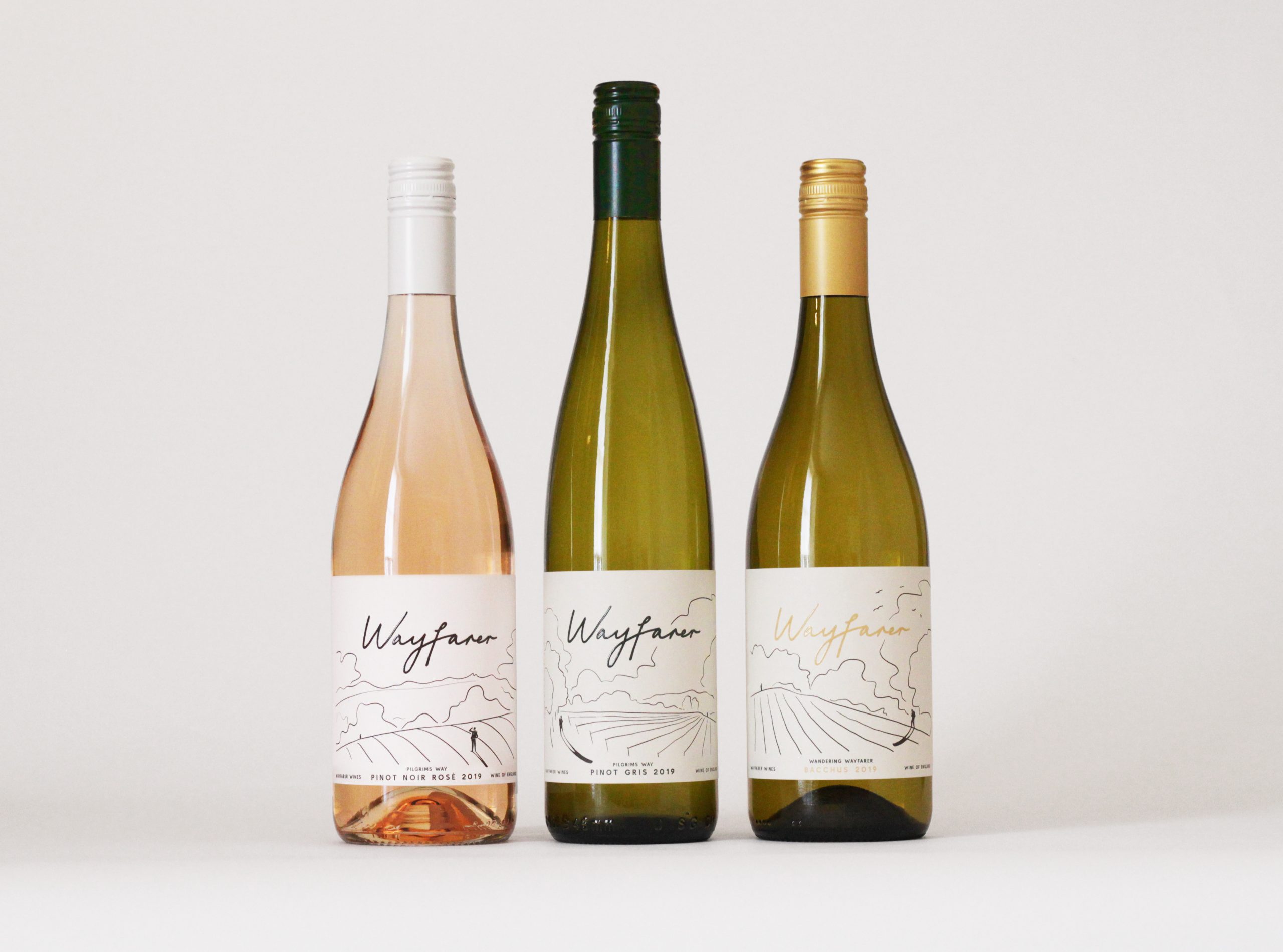 Wayfarer has just released its first collection of English wines having planted 3,000 vines in 2016

More than 70% of grapes grown in England for wine production are destined to become sparkling wine. However, an increasing number of the country’s winemakers are now also producing varieties of still wine, many using a second press of grapes previously used to make their sparkling wines.

Kent-based Wayfarer Wines, run by the Ashford family, is one of the few English vineyards putting all its efforts into still wine production with the aim to push the boundaries of what this style of English wine can achieve.

After planting 3,000 vines chosen specifically for still wine production at the back of their home on the Pilgrims Way in 2016, the Ashfords have just released their first collection of single varietal, single estate wines using low intervention winemaking techniques to really let the fruit shine.

Made in conjunction with Defined Wine, the debut 2019 vintage wines include a Wandering Wayfarer Bacchus, a Pilgrims Way Pinot Gris and a Pilgrims Way Pinot Noir Rosé, described by wine writer Matthew Jukes as having an exquisite equilibrium between the component elements.

The range is available direct from wayfarerwines.com priced at £19 per bottle, and at various independent stockists in Kent including Frederic Bistro Maidstone; the Goods Shed, Canterbury; The Duke of Wellington Ryarsh West Malling and Littleswift bar in Margate.

Wine of the month: Digby’s House of Commons English sparkling

Drink this: The non-alcoholic way to enjoy ‘wine’