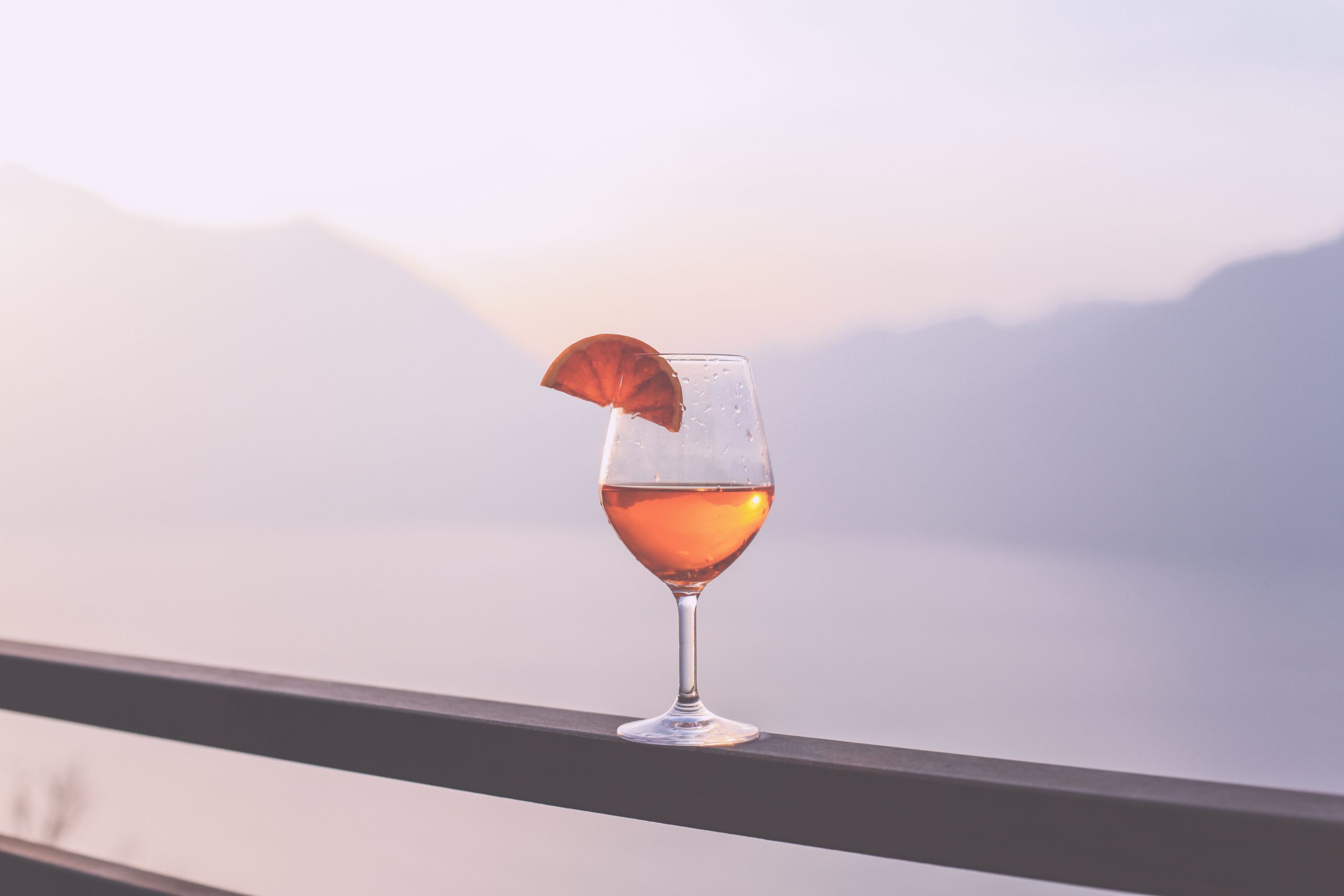 The crisp, intense and ever-so-slightly fruity wine is the tipple to be seen drinking this summer

Move over rosé there’s a new summer thirst-quencher in town – sales of orange wine are on the up in the UK.

According to The Drinks Dispatch, a report by Sainsbury’s which explores existing and upcoming trends within the beers, wine and spirits space, searches for orange wine on the supermarket site are up 468.2% year-on-year.

The wine was listed as a must-have for Millennials, who dominate the wine market and want to try something new, while one in five 35-54 year olds would buy it to expand their repertoire.

“Orange wine has the added benefit of containing fewer preservatives and being more of a natural wine due to the way it’s produced,” says Tom Holliday, wine buying manager at Sainsbury’s. “It offers intense flavours, so it isn’t necessarily for everyone – but unlike a lot of wines, it pairs well with any type of food you throw at it.”

What is orange wine?

So, what exactly is orange wine? No, it’s not made of oranges but it does have a slightly apricot/orange hue thanks to the fact that the skins of the grape, which are usually removed when making white wine, are left while the wine ages and ferments.

Already famous in Italy, South Africa, Greece, Spain and Eastern Europe, orange wine has started to gain popularity in the UK and a few English winemakers are producing varieties of their own.

Litmus Orange Bacchus is one of the best examples and is made in collaboration with Denbies Wine Estate in Dorking, Surrey, from grapes grown in Kent. The 2019 vintage was fermented with 16 weeks of skin contact and displays hazelnut and fennel characters on the nose with a slightly peppery palate.

5 of the best supermarket English wines for Easter

Hampshire leads the way in poll of top UK vineyards