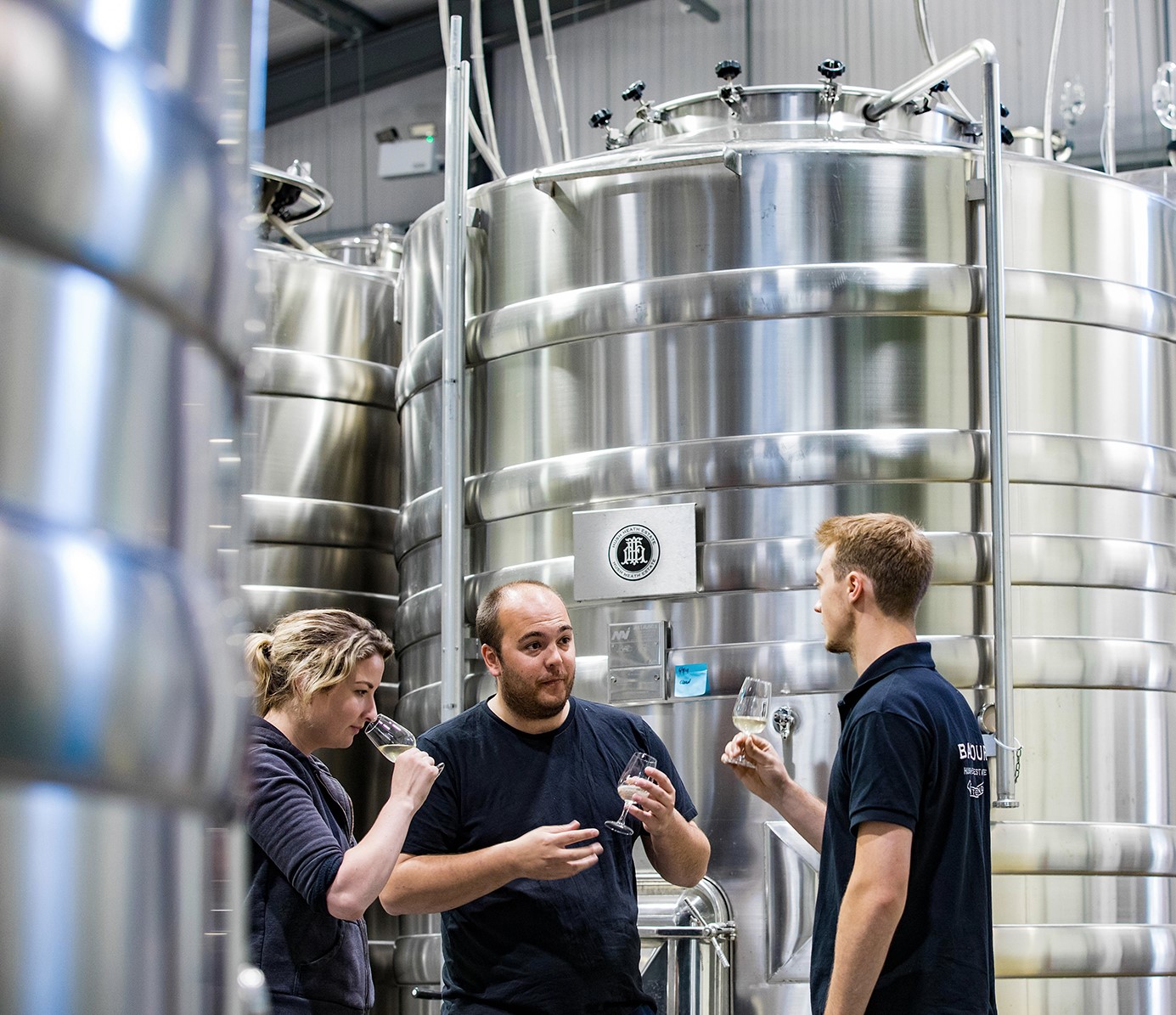 Based at Hush Heath, in Kent, Fergus Elias is one of the UK’s youngest head winemakers

Fergus Elias first joined the Balfour Hush Heath Winery in Kent as a cellarhand in 2014 and, after studying at Plumpton College, has worked up the ranks, quickly following in the footsteps of his father, Owen, who with 30 years’ experience is considered one of England’s top winemakers.

Recently Fergus has been involved in some exciting projects for the Hush Heath’s Balfour brand including The Winemakers Collection and their first sparkling wine in a can.

Listen to find out more about his English wine journey and what he thinks about the future of the industry.