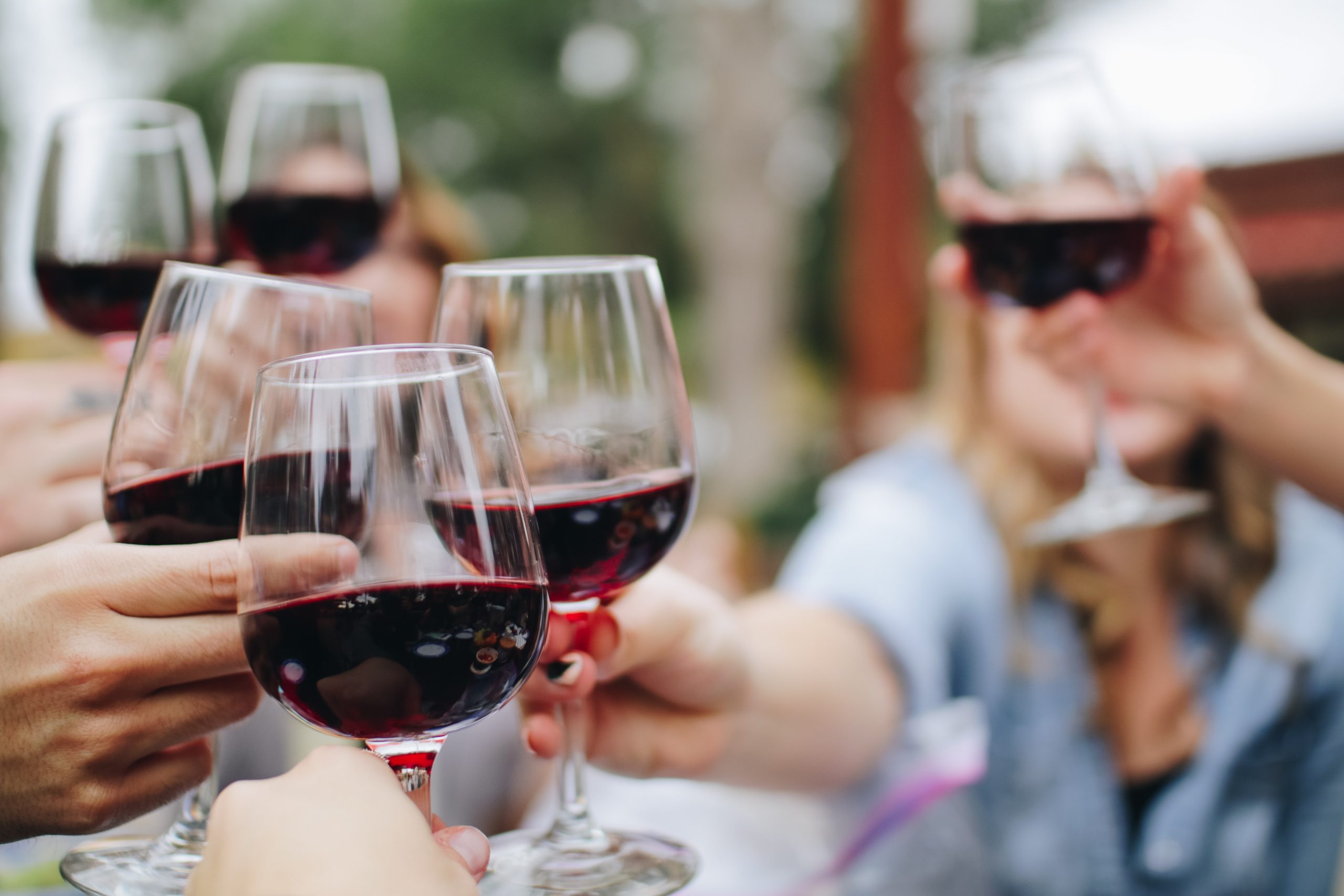 To celebrate Earth Day, we bring you three ways to drink wine a little more eco-consciously

The glass wine bottle is the single biggest contributor to wine’s carbon footprint – 35bn bottles are consumed globally each year.

From biodynamic farming to low intervention production methods in the winery, huge strides are being made in the wine industry to reduce carbon emissions. However, changing the way wine is packaged is going to be key to a more sustainable future for wine.

To celebrate Earth Day on April 22, we take a look at a few of the options out there if you want to drink wine a little more eco-consciously.

Garçon Wines is a London-based start-up, responsible for inventing the flat wine bottle. Made from 100% recycled PET, the eco-friendly bottles are 87% lighter and 40% spatially smaller than an average glass wine bottle (but still hold the same amount of wine), helping to reduce carbon emissions and logistical inefficiencies within the wine supply chain.

The bottles not only allow for 91% more wine to fit on a pallet for transportation but it enables drinkers to squeeze more in their fridge!  A number of online gift companies already stock the letterbox-sized bottles and last November Co-Op became the first UK supermarket to stock them, with Ocado soon to follow suit. Phillip Schoffield’s wine brand is also available in a flat bottle via Amazon.

Aluminium has far higher recycling rates than glass and the carbon effect of shipping lighter containers is huge. The canned wine movement has been gathering pace across the pond for several years, but the concept has also become more popular in the UK recently – particularly when lockdown rules allowed us to only meet outside for picnics and alike.

The Uncommon were the first to put English wine in a can when they launched in 2019 but other English wine producers are now following their lead, including Balfour Hush Heath in Kent, which launched its Pink Fizz earlier this year.

The bag in a box

Bag in a box wine has always had a bit of a bad rap, mainly due to the quality of the wine, but now an increasing number of premium wines are being sold in this format.

Want to enjoy a single glass, but reluctant to open a bottle? Having a dinner party, but not sure how much wine you need? Bag in a box wine has many benefits including a carbon footprint 10 times lower than that of a wine bottle.

A few brands, such as Vinoteca in London, have been championing wine in a box for a number of years but The BIB Wine Company is the first to bag in a box an English wine. Founding partner, Justin Howard-Sneyd MW, only chooses wines from small independents that showcase the terroir of the vineyard and the talents of the winemaker and his first English choice is the Bacchus ‘Archa’ Cuvée from Three Choirs in Gloucestershire.

BIB has also partnered with Eden Reforestation Projects to plant a tree for every BIB, sold so it really is a win win when it comes to drinking more sustainably.

These are the most beautiful vineyards in Britain

Spring read: Sussex by the Glass