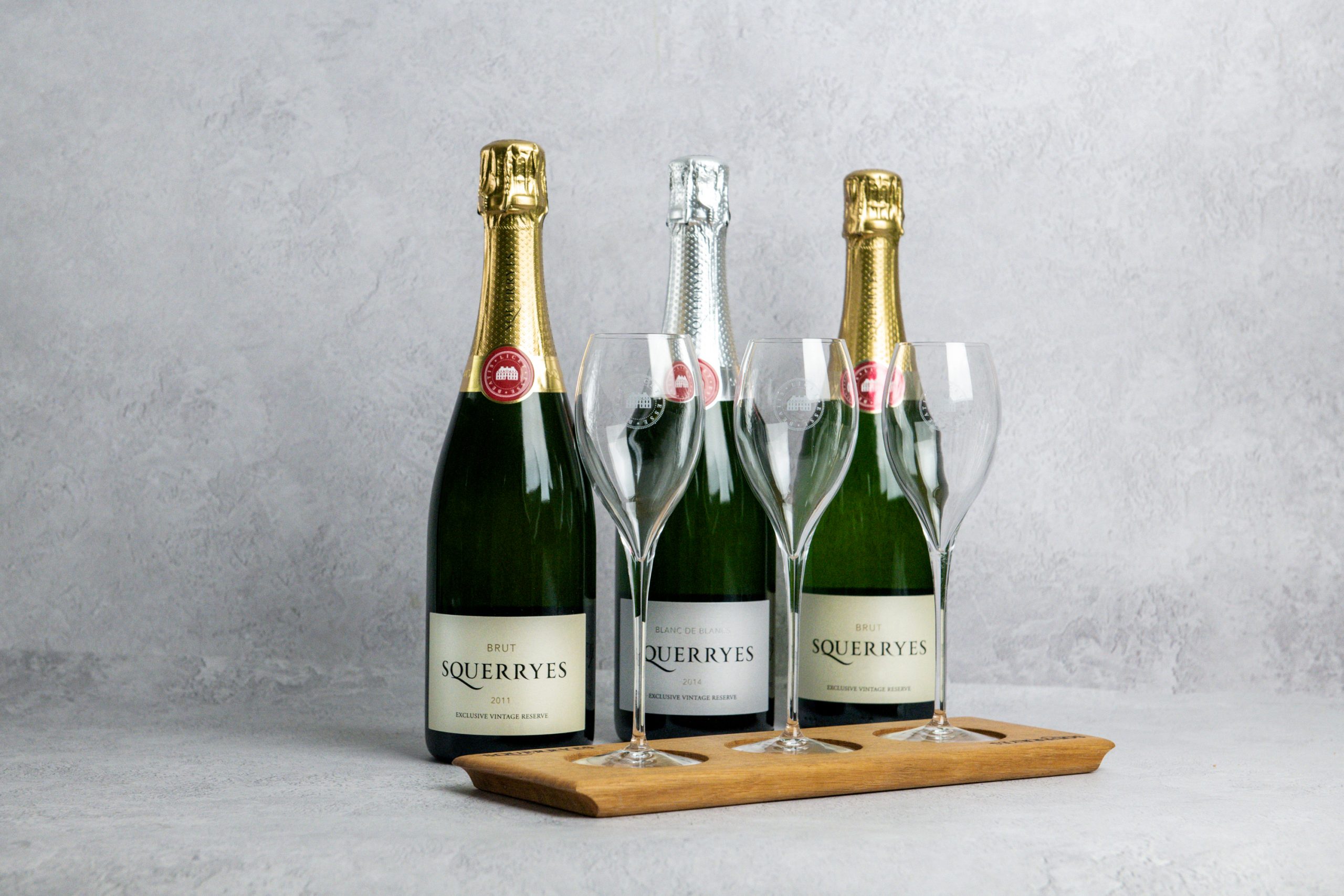 These are the English sparkling wines you should be drinking, according to the experts at IWC

Let’s face it, English wine isn’t the cheapest (and rightly so). But if you’re new to English wine and want to make sure you’re getting the best for your money, top scorers at the International Wine Challenge (IWC) are a good place to start.

The IWC is the world’s most influential, impartial and rigorously judged wine competition, which assesses wines from across the globe blind for its faithfulness to style, region and vintage.

However, medals were also awarded outside The Southern Quarter to wines made in Staffordshire, Worcestershire, Derbyshire, Wales and Shropshire, which picked up this year’s only Gold medal for a still wine – Hencote’s Mark I 2018.

“Over the past few decades, it’s been incredible to witness the progress Great Britain has been making on the world stage for its wine, especially the sparkling wines from southern England,” comments Oz Clarke, one of IWC’s six co-chairs. “What’s really exciting to see now however, is the quality of wines we are tasting from other regions in the UK and the diverse styles being produced there.”

Roebuck Estates in Petworth picked up a gold and the English Vintage Sparkling Rosé Trophy for its Rosé de Noirs 2016, while Artelium’s debut sparkling rose, the Makers Rose 2015, won gold.

The English sparkling wine and seafood festival to book this year