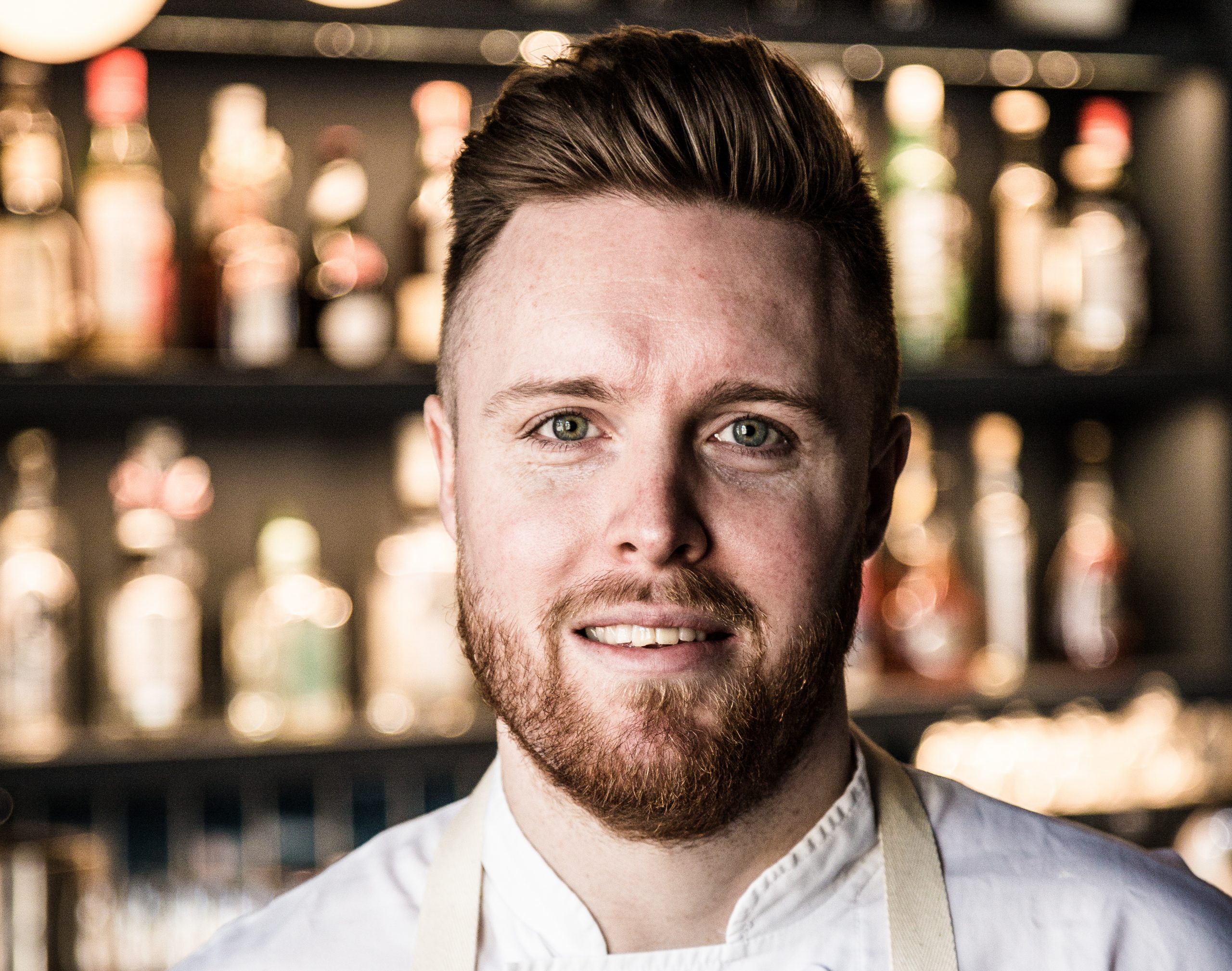 The English Wine Diaries podcast is back for a second series. First up is Steven Edwards.

Steven, who in 2013 was crowned the sixth winner of BBC TV show Masterchef The Professionals. At the time, he was one of the youngest ever winners of the competition at 26 years old and his food was described by Michael Roux Junior as ‘faultless’.

Following his win, Steven set up etch, initially as a pop-up concept touring venues across the country, including Nyetimber Vineyard in West Sussex, before he opened his permanent restaurant, etch. by Steven Edwards in Hove in 2017.

Last year, he opened a second restaurant at the Bingham Riverhouse hotel in Richmond and this summer, he will be returning to his former workplace, South Lodge, near Horsham, for an eight-week summer residency.

We talk about how he feels about returning to his roots, his latest venture with The London Vermouth Company and how  English wine will continue to play a huge part in etch, which will be re-opening in September following a major refurb.

You can keep up to date with Steven by following him on Instagram @stevenxedwards and Twitter @stevenxedwards. Find out more about etch by Steven Edwards at etchfood.co.uk.