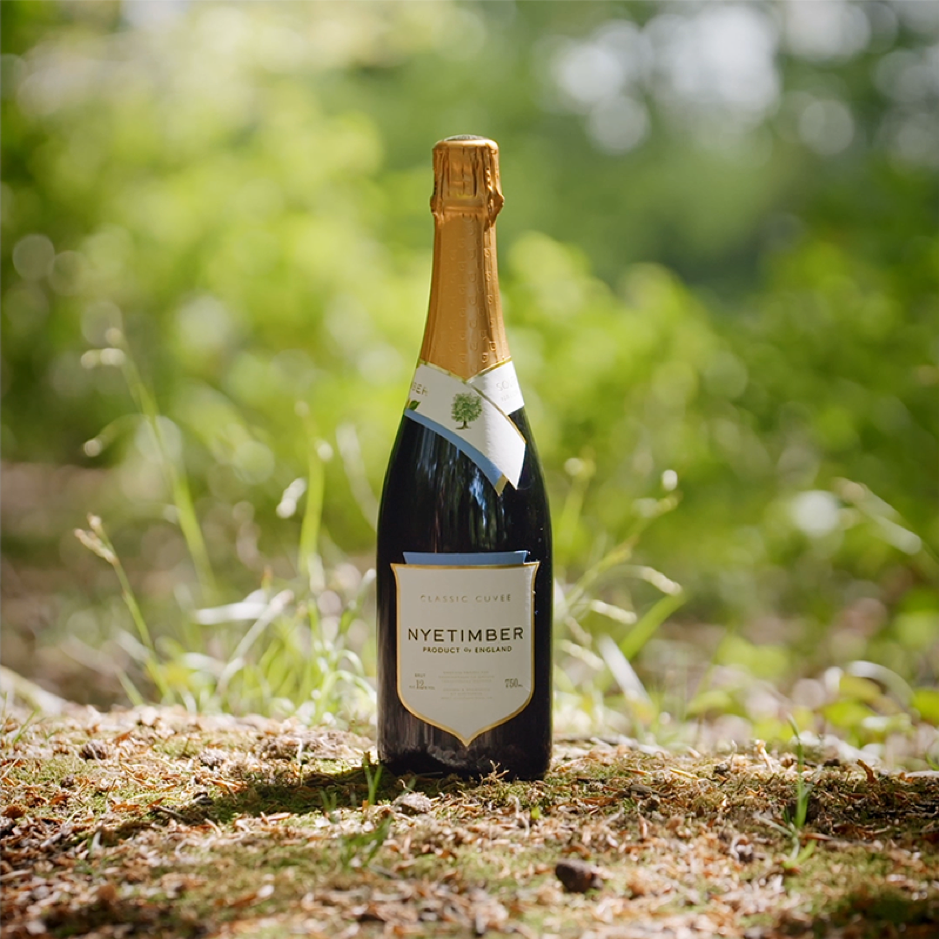 Forests and woodland in the UK are at risk of demise due to the ongoing impact of pests and serious diseases. Experts believe Ash dieback disease could result in the loss of over 90% of Britain’s ash trees in the next decade, while Dutch elm disease has already seen the loss of 60 million British elms across two epidemics and continues to spread today.

Dedicated to giving back to the environment, West Sussex vineyard Nyetimber, has partnered with the South Downs National Park Trust to support their replanting project ‘Trees for the Downs’.

Nyetimber has released a limited-edition Classic Cuvee Multi-Vintage featuring a beautifully bespoke neck and back label with distinctive elm tree design and for every bottle sold, a tree will be planted.

The elm was chosen because of its links to winemaking – the tree was introduced to England some 2,000 years ago and farmers then cultivated the trees to support and train their vines for wine making. There are only a small number of Elm trees left in England and Europe – some of the oldest surviving in the South Downs.

Nyetimber is a long-standing supporter of the South Downs National Park Trust and has committed to contributing 1,000 of the 100,000 trees to be planted as part of the initiative , which aims to restore a significant number of trees that have been gradually lost over the years back into the British landscape.

The limited edition bottle can be bought from Nyetimber and selected Sussex wine merchants for £37.

Drink this: The non-alcoholic way to enjoy ‘wine’