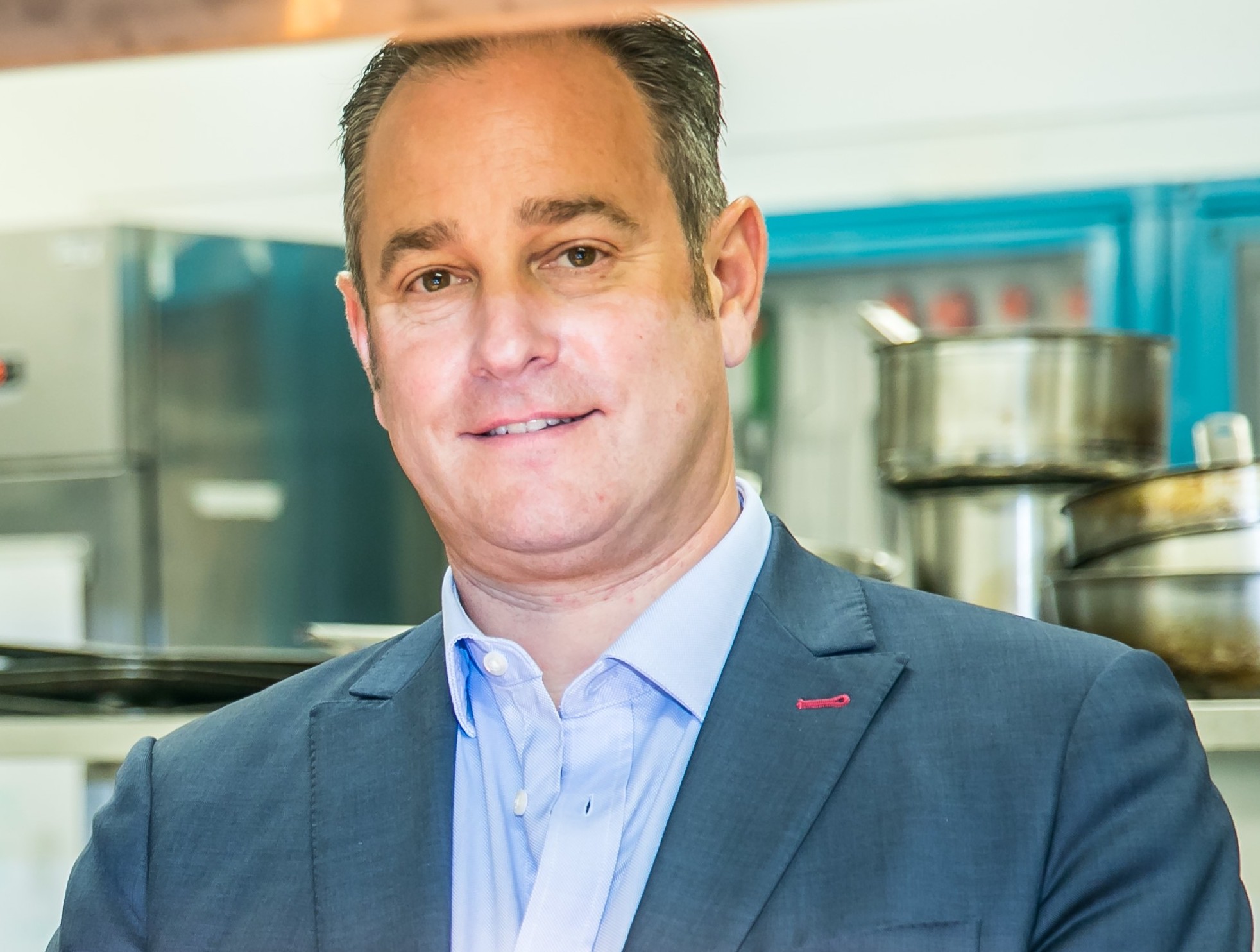 On this episode of The English Wine Diaries is Christopher Moore, the chief executive of The Clink Charity, which trains prisoners to gain City and Guilds qualifications in hospitality. When released from prison they are found employment, accommodation and are fully supported.

The scheme, which involves operating restaurants, within some of the UK’s prisons that are open to the public, has dramatically reduced re-offending rates of those who have taken part by 65%, which is absolutely staggering.

“Of the 80,000 men and women in prison, 47% of those released each year go back to re-offending, mainly because they haven’t got a bed, they haven’t got a job  or support so The Clink was set up to break that cycle of crime,” Chris explains.

Prior to joining The Clink, Christopher worked for Fenwick as Head of Group Restaurants, where he created and operated 37 restaurants across 12 UK sites and prior to that he was restaurant general manager at Harrods where he developed the company’s in-store restaurants and food hall eateries.

We talk about the fabulous work The Clink has done over the last 10 years, its four restaurants in Surrey, Brixton, Cardiff and Manchester and how one arm of the charity is helping to facilitate a like-minded project in Italy, where prisoners are trained in viticulture.

To support The Clink or book to dine at one of  the charity’s four restaurants in Surrey, Brixton, Cardiff and Manchester visit theclinkcharity.org.  You can also follow The Clink on Instagram @theclinkrestaurant, Facebook @clinkhighdown and on Twitter @Theclinkcharity.

Thank you for listening to today’s episode of The English Wine Diaries. If you enjoyed the podcast then please leave a rating or review and to hear future episodes as they are released, hit subscribe on your podcast listening platform.