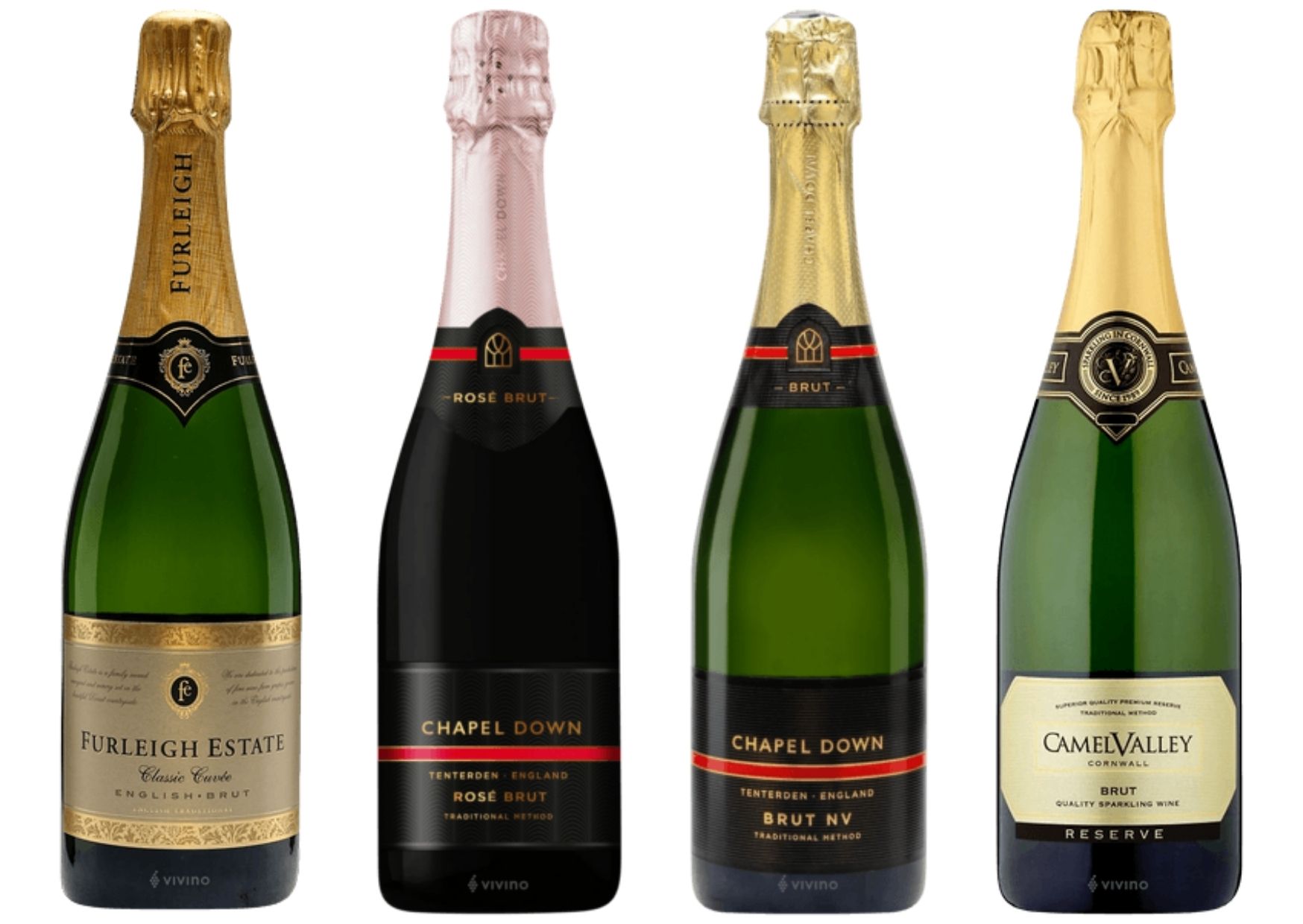 England has once again dominated the charts when it comes to the world’s best sparkling wines but this time it’s the consumers who have voted rather than the critics.

Opinionated wine drinkers from the Vivino community have placed four types of English fizz – two from Kent, one from Dorset and one from Cornwall – in their top 10 sparkling wines under £30.

Championing approachability over elitism by drawing on hundreds of millions of unbiased, tell-it-like-it-is reviews and ratings, the Vivino Community Awards, launched this month as the largest industry awards wholly decided by consumers, not critics.

Vivino’s community of over 54 million users composed this year’s list, by way of their ratings and reviews over a consecutive 12 months and include the UK’s favourite red, white and rosé and sparkling wines.

Champagnes filled the rest of the top 10 but the UK’s penchant for prosecco is still evident with Valdobbiadene Prosecco Superiore voted the overall winner in this category.

British wine did however also appear in the list of top still wines, with Norfolk’s Winbirri Vineyard Bacchus 2019 voted the second best still white under £20.

“It’s fantastic, though not surprising, to see English wines so highly-rated amongst UK wine drinkers. Not only are English sparkling wines heavily represented amongst the winners due to their increasing quality, but we also find an English still white wine amongst the most highly-rated by the Vivino community, too,” comments Vivino Global Brand Ambassador, Aidy Smith.

“Over the past 18 months we’ve all found time to focus on what’s being produced locally, exploring new and interesting wine styles – especially our own. It’s beautiful to see a flourishing British wine scene and I expect this trend to continue to grow and be a mainstay of our winning wines for years to come.”